We ensure no one is left behind by making a commitment to people with a disability and women and girls. Placing mothers at the centre, we work with communities regardless of faith, seed new partnerships and work with whole systems to enact change.

We are inspired by faith in all that we do to strive for a fair and equitable future for all.

We are solutions driven and fund projects that lead to sustainable results for whole communities. Where we fund emergency interventions we look at new ways of supporting people to thrive long term.

A just world in which everyone has choice
Read More 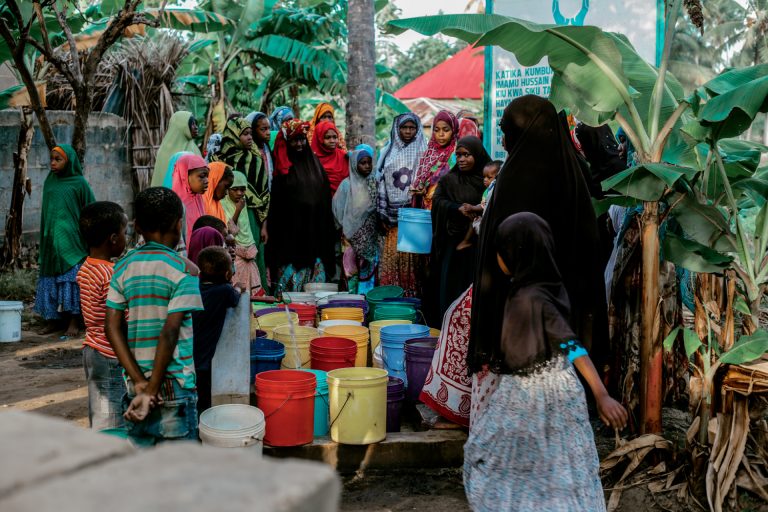 Starting with mothers, we empower whole communities in the world’s poorest places to transform their life chances. We work with local partnerships to improve physical and mental health, access fair education and create sustainable incomes. 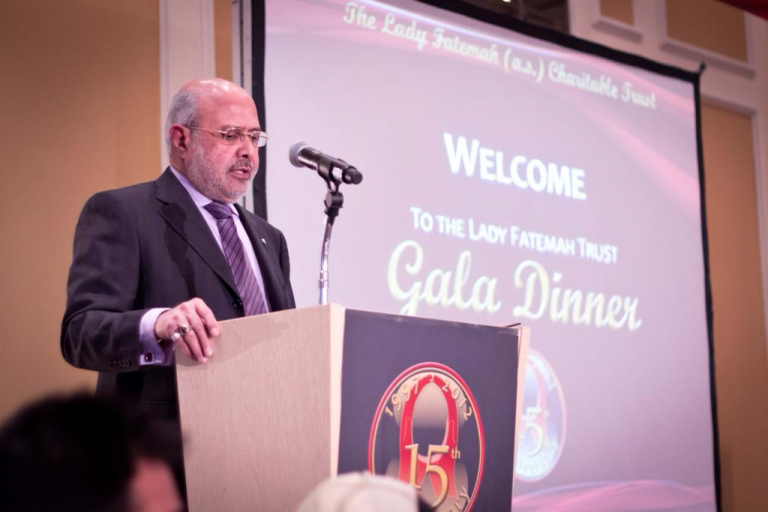 The Story of The Lady Fatemah Trust

The Lady Fatemah Charitable Trust was formed in 1997 when the founder, Amirali G. Karim, who had a history of charitable activity in his native country, Kenya realised the vision of a different way of serving humanity.

At the core of his vision was a desire to ensure that charities were accountable and their work was sustainable, empowering and replicable. He was strongly against fostering dependency and felt that however the intervention takes place whether through education, healthcare or microfinance, beneficiaries should go from being a net recipient of charity to a net donor of charity.

He applied this vision and grew the Trust from $5,000 donation from his own business to being trusted by friends, acquaintances and complete strangers to disburse over $20,000,000 by the time he died in 2018. He passionately applied these principles on over 19 countries across Africa, Asia and the Middle East.

During his lifetime, he touched over 1,000,000 lives. Tens of thousands of communities in the poorest regions were given safe access to water, thousands of children facilitated with access to education, hundreds of sick people were given access to treatment at very low or no cost and many widowed mothers and their orphaned children took up the opportunity to earn a living. The work of the Trust is inspired by our faith in God and this inspires us to serve His creation in humanity regardless of their belief, race or gender.

After Amiral G. Karim’s short battle with cancer ended his life in 2018, the Trust continues to expand and build upon on this legacy. Reflecting on the past two decades, it has become clear that the Trust’s work with women is vital if whole communities are to be empowered to transform their life chances.

With women and in particular, mothers at the nucleus of the family unit, the LFCT entered a pledge in January 2020. The Million Mothers pledge on 1 January 2020 is a decade-long plan of action to empower mothers in these countries through five concrete strands of action.

It is no coincidence that the Trust is named after one of the most famous mothers in history whose work with her father, husband and children embodied female leadership in a patriarchal society and stood for the survivors of oppression and injustice empowering them to voices of change, ambassadors of virtue and bringers of change in their societies.

Through alignment with the UN’s Sustainable Development Goals and building alliances with experts in each field, the LFT hopes to not only meet but exceed this target, notwithstanding the very different start to the decade that we have had!