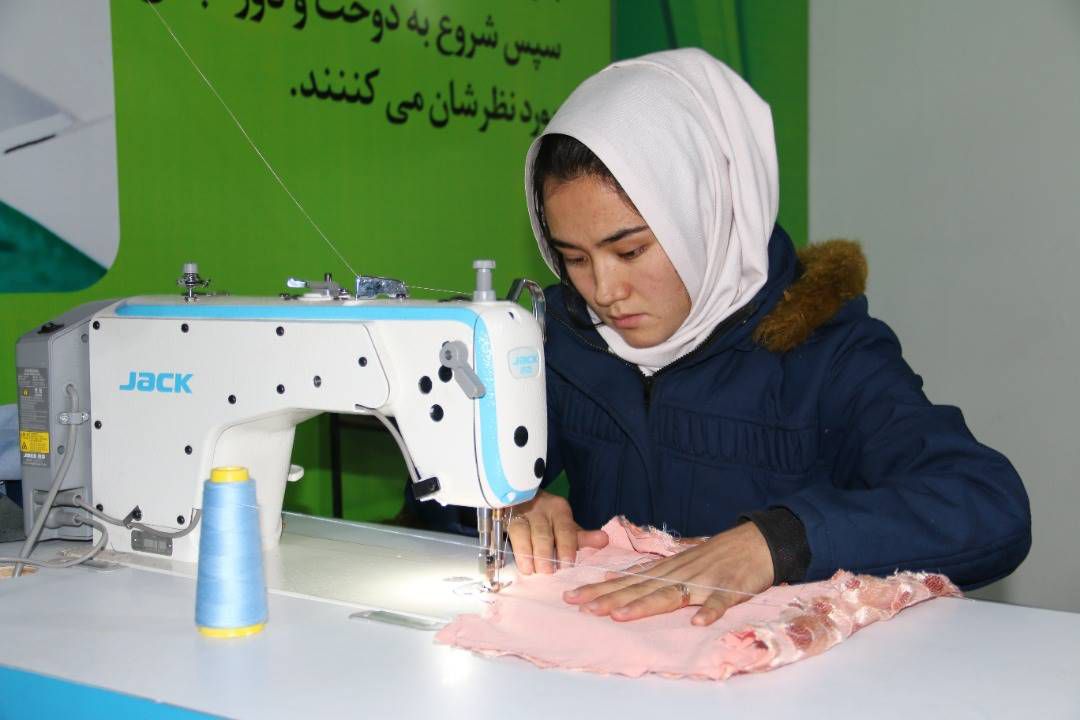 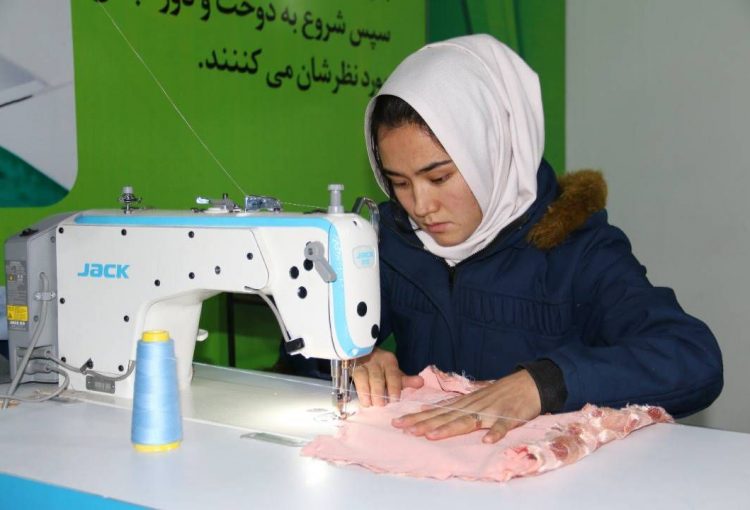 Meet Sabira- One of the Participants in the Second Batch of Mothernomics in Kabul, Afghanistan

Sabira R – is a 22-year-old young widowed woman who is one of 30 mothers participating in the LFT’s Mothernomics programme in Kabul, Afghanistan.

She was born in central Ghor province and studied for school up to grade 5. She was married off when she was only 17 years old, quite young even for her community.

Currently, she is living in a distant corner of Kabul city.

Sabira happened to know about the programme through one of her relatives who had been a beneficiary of LFT’s project.

After learning about the programme, Sabira showed interest in joining the Mothernomics. Afterwards, our team evaluated her condition and interviewed her to assess if she qualified for the programme. After reviewing her background, she was found eligible for the programme.

Sabira said “I was around 17 when my father married me off based on local traditions rather than hearing my opinion or consulting with me. We were a large family and my father had serious financial problems due to which he married me. I don’t remember anything from the wedding and wedding days,” said Sabira.

Honestly speaking, I don’t feel comfortable talking about it rather it annoys me a lot,” she added.

Sabira’s family moved to Kabul from Ghor after the wedding. She lived with her husband for two years in Kabul. After two years, she found out that her husband had borrowed the money for the wedding from his sister which was, indeed, the blood money of her sister-in-law’s husband, who had passed away in a traffic accident, and this amount was given to his wife by the assailant.

Sabira continues “In Kabul, my husband worked as a day laborer and was never able to repay the loan. This caused him to suffer all the time, and I think he got addicted because of this pressure,” she explained.

Sabira’s husband went missing four years ago and is assumed dead. She is now a widowed mother with a small daughter.
Referring to life difficulties, Sabira stated: “My husband had to go look for work to make money so he is able to settle his sister’s debts.

He told us about his arrival in a new town and we were in contact with him for two months. Now, with the passing of four years, there is no news of him and we haven’t heard anything about him.

Although economic problems have pressured me a lot, I have managed to ease them since joining the Mothernomics workshop, my mind has been busy with my work and I almost consider myself a normal person like others, Sabira said in her interview.

“Before I joined the workshop, my life was fraught with suffering and I did not enjoy good mental health due to everyday life worries, but after entering the sphere of the Mothernomics programme, tangible and objective changes took place in my life,” she expressed with happiness.

According to Sabira, currently, her love and interest in sewing and tailoring have deepened by participating in the training, making her incredibly focused on her occupation and journey.

Reflecting on her learning, Sabira said: “I have learned a great deal of tailoring skills in the Mothernomics center and am growing my abilities with the elapse of each day. Additionally, I can now do tailoring activities more easily and have acquired good skills in varying areas of my work. For example, I currently sew clothes for my child in my free time, and I feel that I have no problem designing, cutting, and sewing other people’s clothes.”

With the money she earns, she buys clothes, food, and medicine for her child and other family members.

Sabira’s occupation has exceptionally made herself and her family happy, strengthening their hopes for her future.

“Every day, coming to the workshop gives me energy and further motivates me to become an independent lady by majoring in tailoring.

Financial independence and self-launched work mean a lot to a widowed woman.

The effect of mental well-being training and psychosocial support in addition to the tailoring education, the LFT is also providing the mothers at Mothernomics with mental and emotional support.

At MOM, Sabira has received this training in many sessions which have helped change her mental condition a lot. “I usually have a headache and cry alone. My mental condition was acute before coming to the workshop, but I feel better off and comfortable now. I am continuing to receive support from the trainers,” she narrated while expressing her deep thanks for the generous support of LFT.