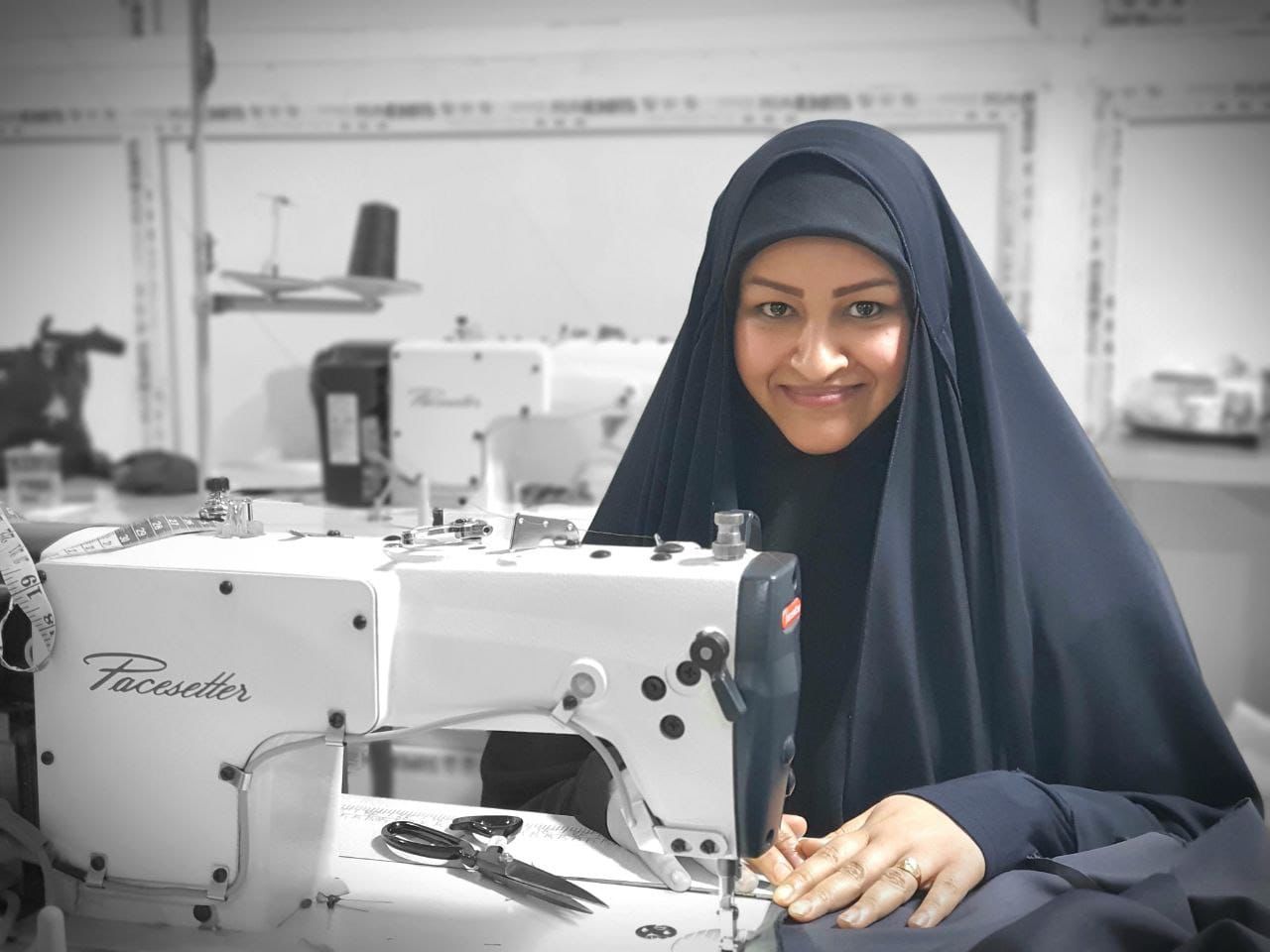 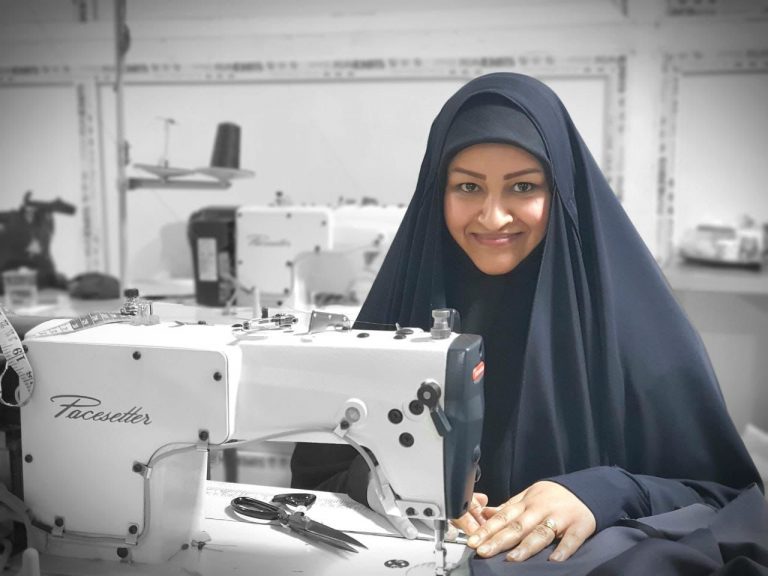 For an individual who is differently abled, fitting into society can be a great challenge.

For 31 year old Fatima, this has been the case ever since she can remember. Born to both hearing parents, Fatima stood out from the beginning as being deaf and mute. Upon finding out about their daughter’s situation, Fatima’s parents learned sign language so they can communicate with their daughter, who was also at the time learning sign language.

At six years old, Fatima was registered in a school for deaf children.

At school she was doing exceptionally well and thrived in her studies.

Unfortunately, she was only able to finish until sixth grade as that is the highest grade you can finish in the school for children with special needs.

Following completing school, Fatima learned how to crochet and make other handmade items. Several years later and Fatima got married at the young age of 19 and got divorced only four months later, while she was pregnant.

After getting divorced, Fatima returned to her parents’ house where she resides there until now.

Nine years later and her son Hassanian is in fourth grade. Like his mom, Hassanian is very bright and is doing very well. His favorite class is Arabic because that is how he mainly communicates with his mom, through writing.

Fatima joined the Mothernomics training program just over a month ago and is doing very well. She says that through the project she has developed friendships and now has goals for herself. She dreams of a future for herself and her son where they live independently.

Mothernomics has enabled Fatima to look to the future and not to her past. She is known in the workshop as the happy one as she is always very positive and optimistic.

Thank you for your support in enabling Fatima and five other deaf mothers complete the mothernomics program.