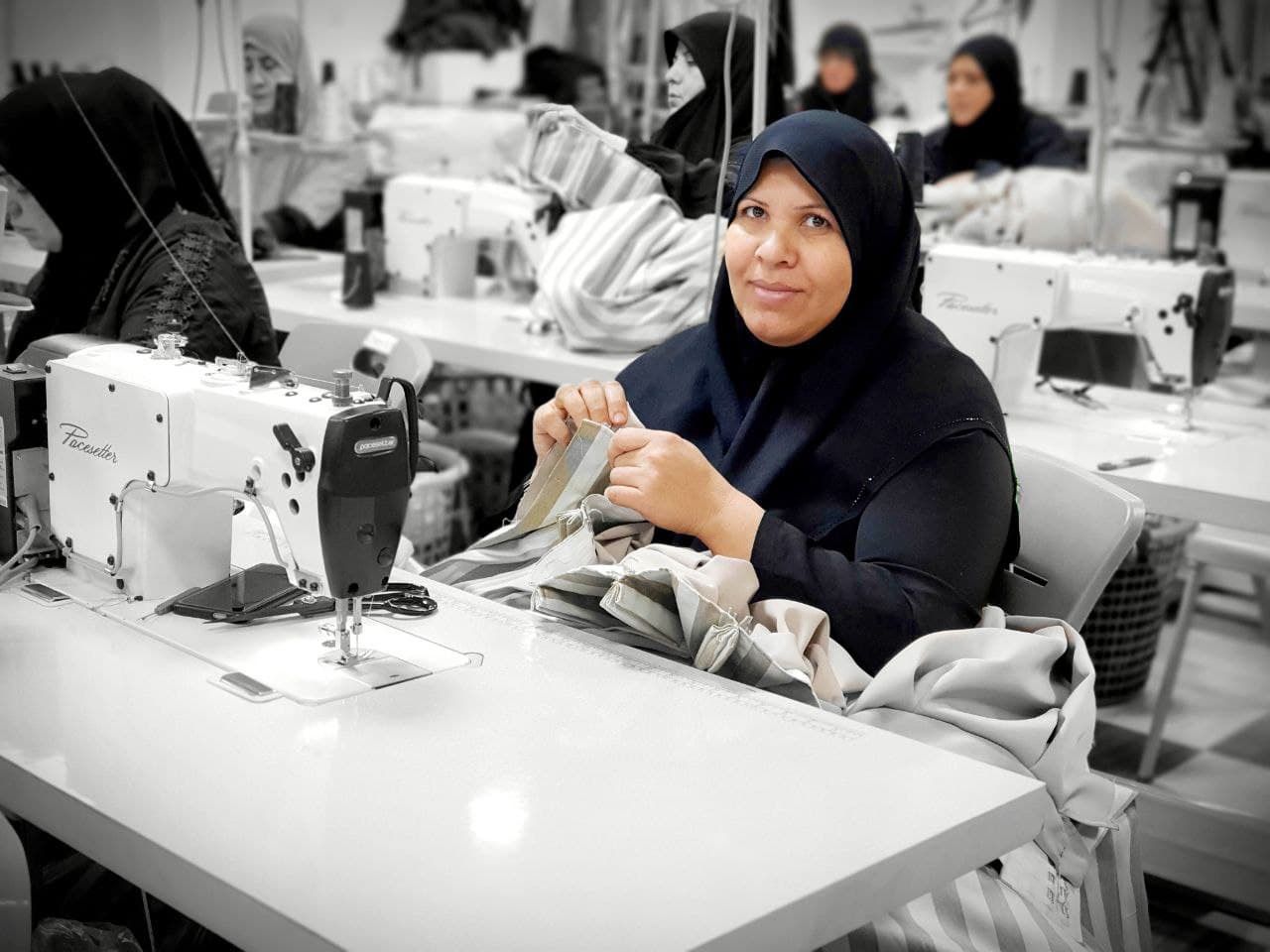 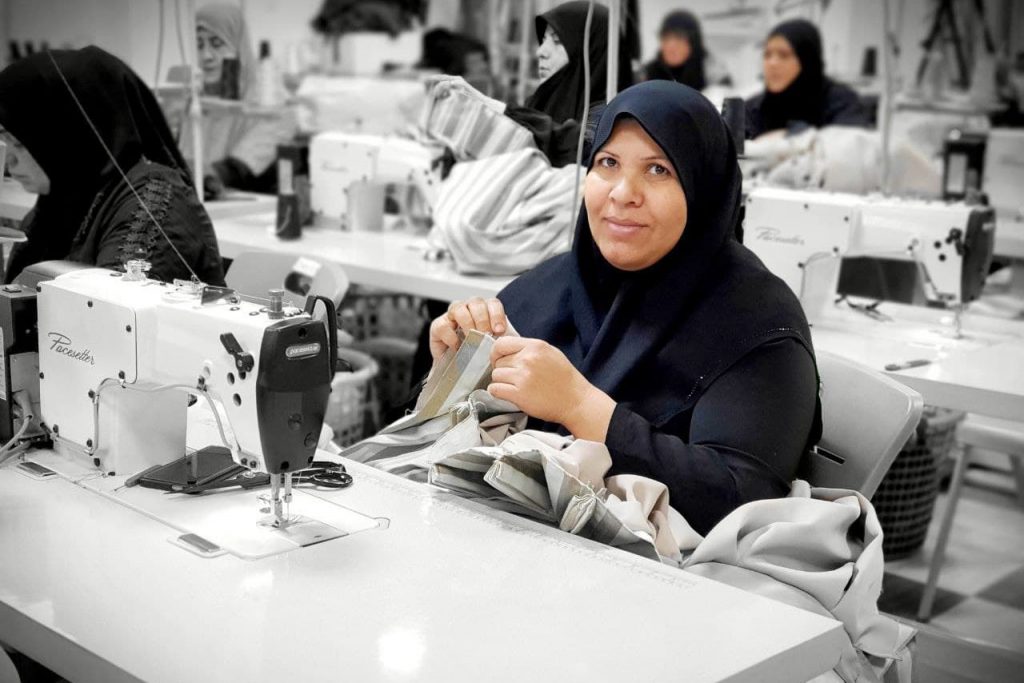 “Getting my first salary was an overwhelming experience; I didn’t know how to feel, all I remember feeling were the tears down my face. These were tears of relief, tears of happiness; I can finally pay off my debt this month without having to worry.” –Sahar (Mothernomics, Karbala)
Sahar says she remembers that day vividly, at the time she had been living in Baghdad, she remembers waking up in the morning and making breakfast for her husband Saliem and her two sons, Mohammed and Ahmed.
Saliem headed to work at a farm and their sons Mohammed and Ahmed went to school.
She had no idea this would turn out to be the worst day of her life, a day where she lost her best friend and their breadwinner.
On that fateful day on his journey to work Saliem was shot dead along with everyone in the car with him.
They had gotten unwittingly caught in crossfire in their area.
A few hours later and Sahar got a call from their local hospital, they told her Saliem had been shot and had passed away before she even got a chance to arrive at the hospital.
Sahar didn’t know what to think, her mind started spinning, what should she do.
She immediately thought of her two boys, Mohammed and Ahmed, how is she going to tell them that their father is no longer with them.
Ten days after the passing of her husband and Sahar and her boys were forced off of the farm by the farm owner because they no longer had someone to do all the labour work.
The only reason they lived there is because Saliem did all the work around the farm.
Sahar was left nowhere to go but her parents’ house back in Karbala, She was now without her husband and without a house.
Her parents divided their house and gave a section of it to Sahar where she could live with her two sons, due to the family’s limited income and their situation they could not offer more than that.
From this section of the house that she was given, Sahar made two bedrooms and a kitchen.
She now had to rely on herself; she had to earn income to bring food to the table.
When he saw this, Mohammed, Sahar’s older son, thought of quitting school and start working doing labour work around the city to earn a living for his mother and younger brother Ahmed.
Sahar registered in many different charaties, but only one truly inspired her to see beyond that dark and miserable day and believe in herself.
Now six years after the death of her husband and Sahar says that now she has opened a door for herself that she has never opened her whole life.
Through joining the Mothernomics training program and now working in Mothernomics production Sahar has not only transformed her financial situation, but has also become more positive and outgoing and has made many new friends.
What stood out the most about Sahar’s story is the cycle of giving and the effects of a helping hand, now Sahar helps her relatives in need, she says that she knows what it feels like to go to sleep hungry and does not anyone to go through that!