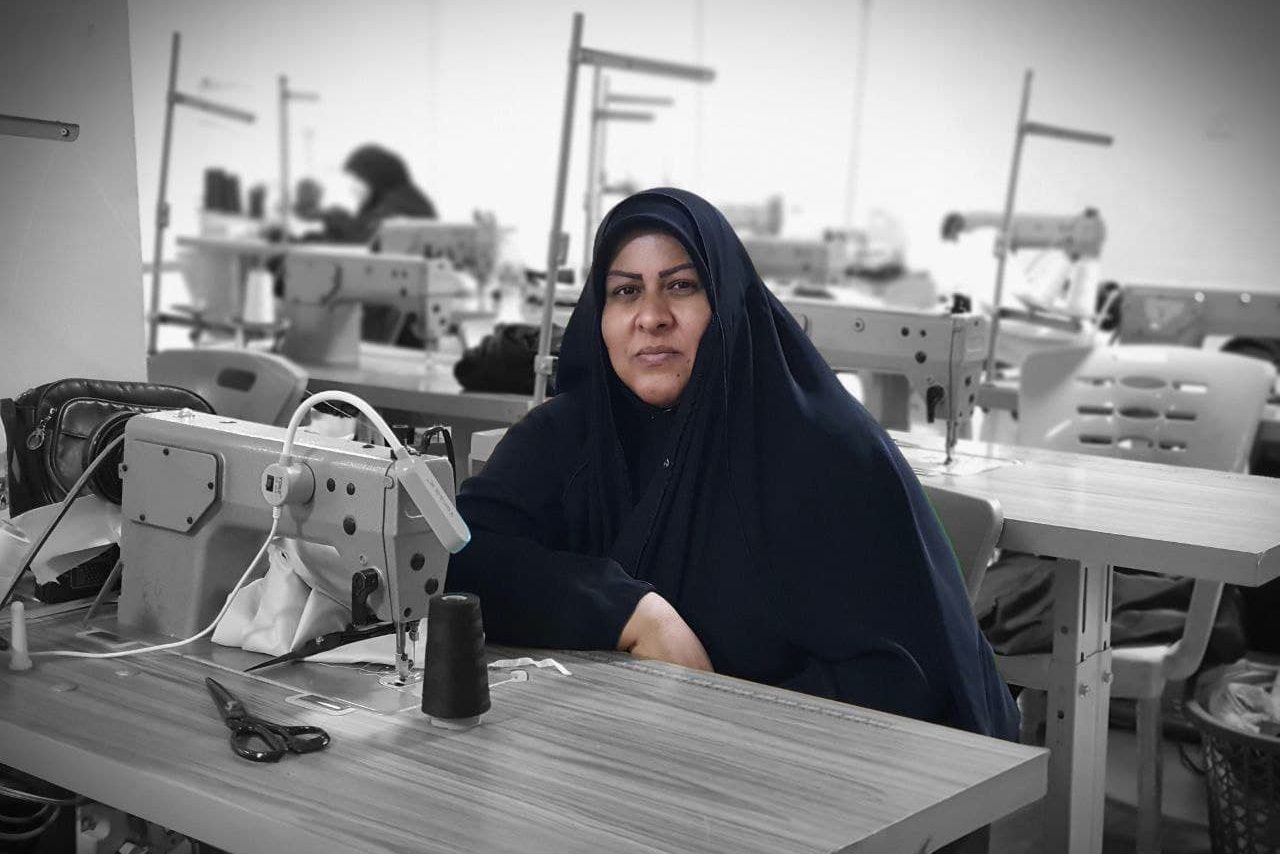 Providing widowed mothers an opportunity to be independent is life changing for not only the widowed mother, but for her orphaned family as a whole.

Each mother that joins the Mothernomics doors has a unique and extraordinary story that makes each mother so special and inspiring.

One of those extraordinary mothers is 39 year old Delal.

Getting married was a special moment for her as she started to build so many dreams and hopes for her husband.

At the age of 22 years, Delal got married to the love of her life, they had a very nice wedding and all her relatives were there to celebrate this special occasion. She remembers thinking how lucky she is to have met her husband Raid.

Unfortunately this all tragically came to an end on a fateful day in October of 2004, just seven months after they had gotten married.

Delal and her husband were eating lunch when they heard screaming outside, Raid got up and ran to see what was going on.

A few moment later and Delal heard a sound she would never forget, three gunshots.

She came outside and saw that her husband had been shot and was not moving. She stood there shocked in devastation; she screamed begging for someone to help.

Raid was taken to the hospital where he was pronounced dead.

At this moment Delal’s mind shufted to being five months pregnant.

Raid had wanted to name his son Ali. The next day Delal was picked up by her parents and has been staying with them ever since.

Four months after that tragic incident, Delal gave birth to a beautiful baby boy, and she named him Ali, just as Raid would have wanted.

Now seventeen years after the passing of her husband and Delal is still living with her parents.

A few years after the death of her husband, Delal started selling clothes in her neighborhood to earn a living for her and her son.

She was just on her two feet when she started feeling tired and ill. Upon getting checked out, Delal discovered that she had cancer. She sold everything she had and borrowed much more to get treated in Baghdad.

She fought to always be with her son and to provide for him. With continuous treatments and surgeries, Delal is now cancer free and is in a much better health state.

Delal is now in a different place in her life, because of the many hardships she has had to face, she is adamant to do something for herself. This is when she decided to join Mothernomics.

Delal is now completing her training in sewing and is going very well. She wants to be her neighborhood tailor and start working as soon as possible.

When speaking with her, Delal says something very special: since she has joined training, she has not only developed her skills in sewing, but her communication skills and her overall well-being has greatly transformed.

She has made many friends and gained a once in a lifetime experience!

Thank you to all the mothernomics patrons who enable this and so many other journeys of transformation.