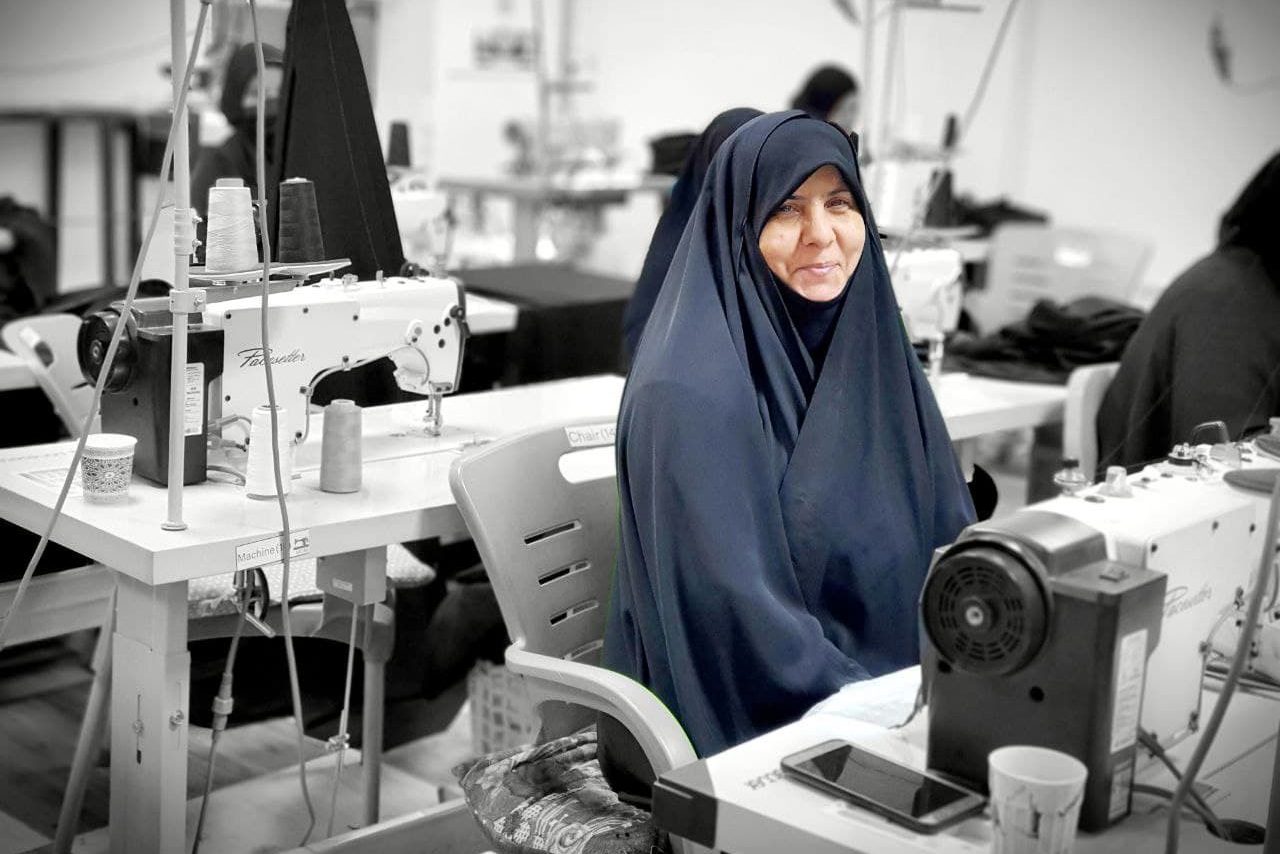 Having a husband, the father of your children by your side is a bigger blessing than most of us see it as.

Losing out on the nurturing is not easy and will change you for the rest of your life.

On a tragic day in 2012, Sahar Jaber, at the time being only 37 years old, lost her husband to an unfortunate motorcycle accident.

She says that that day was just like any other day. She woke up made him breakfast and he headed out to his job in ceramics on his motorcycle.

That morning he had told Sahar that he will finish work early and that he doesn’t have much work that day.

Sahar was excited that her husband was finishing work early as he usually works late and started making lunch much sooner than ususal.

At around 12pm, Sahar got the phone that changed her life forever.

The caller told her that Dhea, her husband, was in a motorcycle accident and was not responsive.

This shattered Sahar and she was devastated. She was now left alone with four young children, her oldest son Abel Allah being 13 and the youngest girl, Masooma being only 5.

AbedAllah was at a very fragile age and greatly looked up to his father, but this unfortunate tragedy took that away from him.

Massoma, the youngest was only five years old and was looking forward to daddy signing her up for kindergarten.

When Dhea first passed away, family members started depending on Sahar’s family until they started receiving social welfare from the government, but even that was not close to what the family needed to get by.

Now nine years after the passing of her husband, and Sahar is in a different place. Sahar has now joined Mothernomics, and has started to feel something different.

When speaking with her, Sahar said something very special, she says that she found herself in Mothernomics.

Now after joining she says that she has so much energy and is excited about what the future holds.