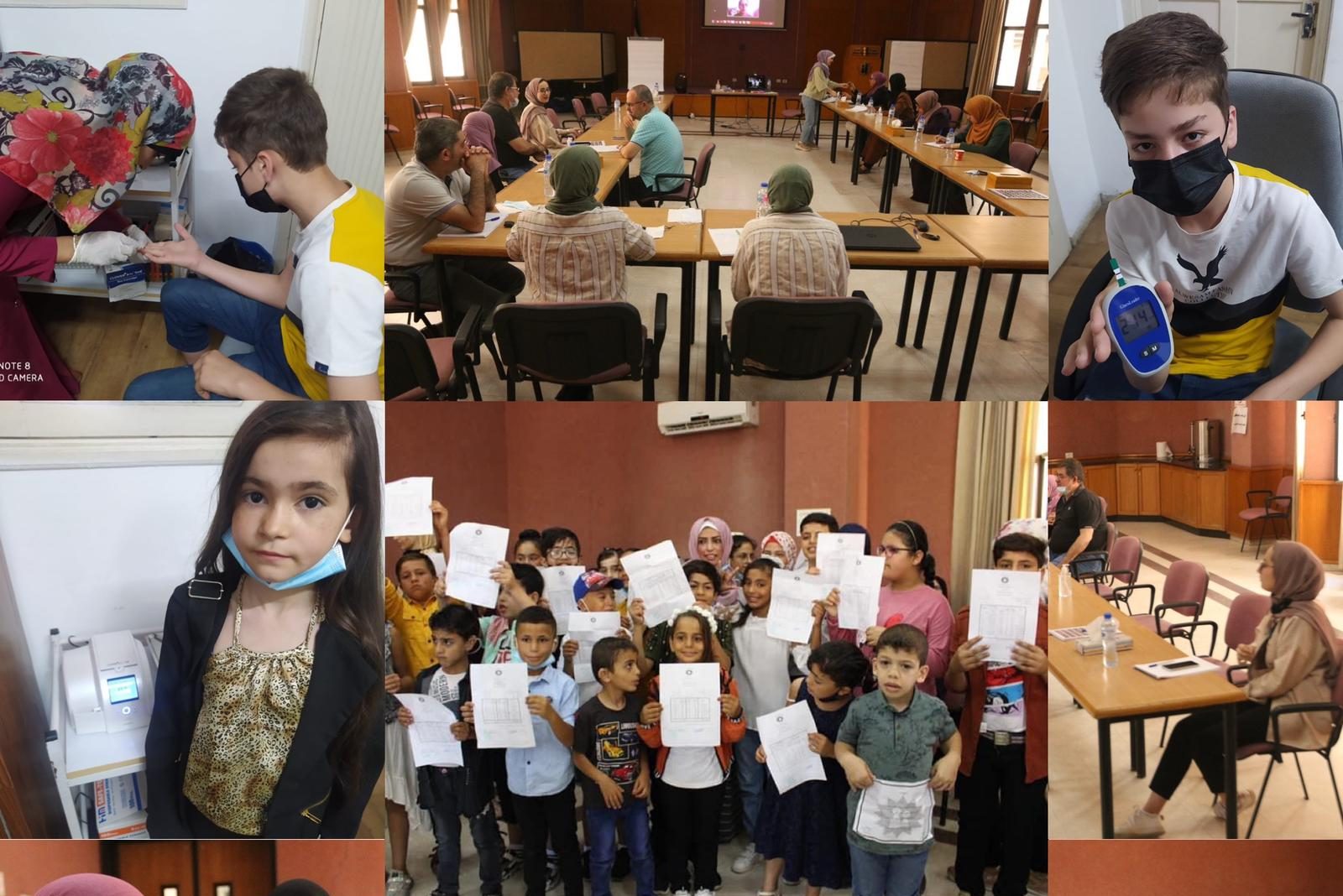 Nearly 5,400 children in Gaza lost their homes as they were completely destroyed or severely damaged and 42,000 children had their homes partially damaged. this includes thousands of children with disabilities including type 2 diabetes who have been supported by the generous donors of the LFT.

As a result of the May attacks, 241 children lost one or both parents, and 470 of them were injured.

Besides experiencing destruction and loud bombs, witnessing the death of family members had a particular impact on the children.

Shaima Khalifa , a mother from Gaza said her 12-year-old son Mutassim Khalifa saw the body of his brother Yahya, who was 15 years old, scattered in pieces on the ground, after he was killed by an Israeli airstrike.

“He lost consciousness upon seeing his brother lying on the ground, and since that day, he has been behaving strangely; suddenly screaming in anger, laughing, or crying all day for no reason. When he sleeps, he keeps shouting his brother’s name throughout the night,” Khalifa said.

Nearly 2,500 pregnant women due to give birth in the next three months are at risk of facing complications during delivery, as a direct or indirect effect of the attacks.

The LFT has not only focussed on emergency food parcels including 300 families receiving Qurbani/Aodhiya meat on Eid but has focused on healing trauma with sessions facilitated by subject matter experts leading activities from the UK.

Thank you for your ongoing support for this and all the other projects your generosity of spirit kindness and donations reach the global LFT family today and every day of the year.