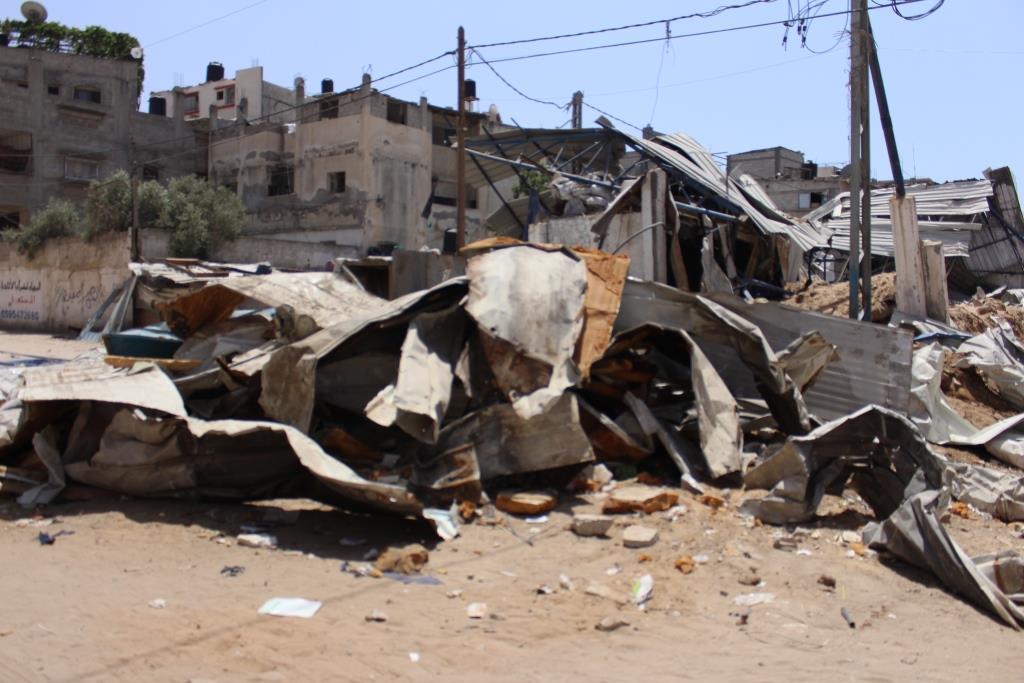 Over the past month, the activities of the LFT in Gaza have brought comfort to so many innocent families who lived through some of most traumatic days of their lives in 10 days of heavy aerial bombardment ending on 21 May. The summary of our teams’ assessment showed that:

Here is a clip showing some of the families you will be assisting:

Beyond this physical devastation was the psychological and mental trauma of death, destruction and devastation being all around. Of the families we surveyed:

As always, the assistance you provided to these families has been very highly appreciated. Over 300 families will directly benefit from the assistance including a further 40 families whose children suffer from chronic illnesses such as diabetes.

How is your assistance making a difference? The LFT is providing:

This month we have also provided psychosocial staff with wellbeing sessions rather than training. These sessions are designed to restore a sense of balance after the recent bombings and enable the staff to feel less stressed and traumatised.

We share some comments we received after the last session:

My body was like a butterfly after the exercise. I felt as if I were flying

[I appreciate ] to think about solutions and being optimistic