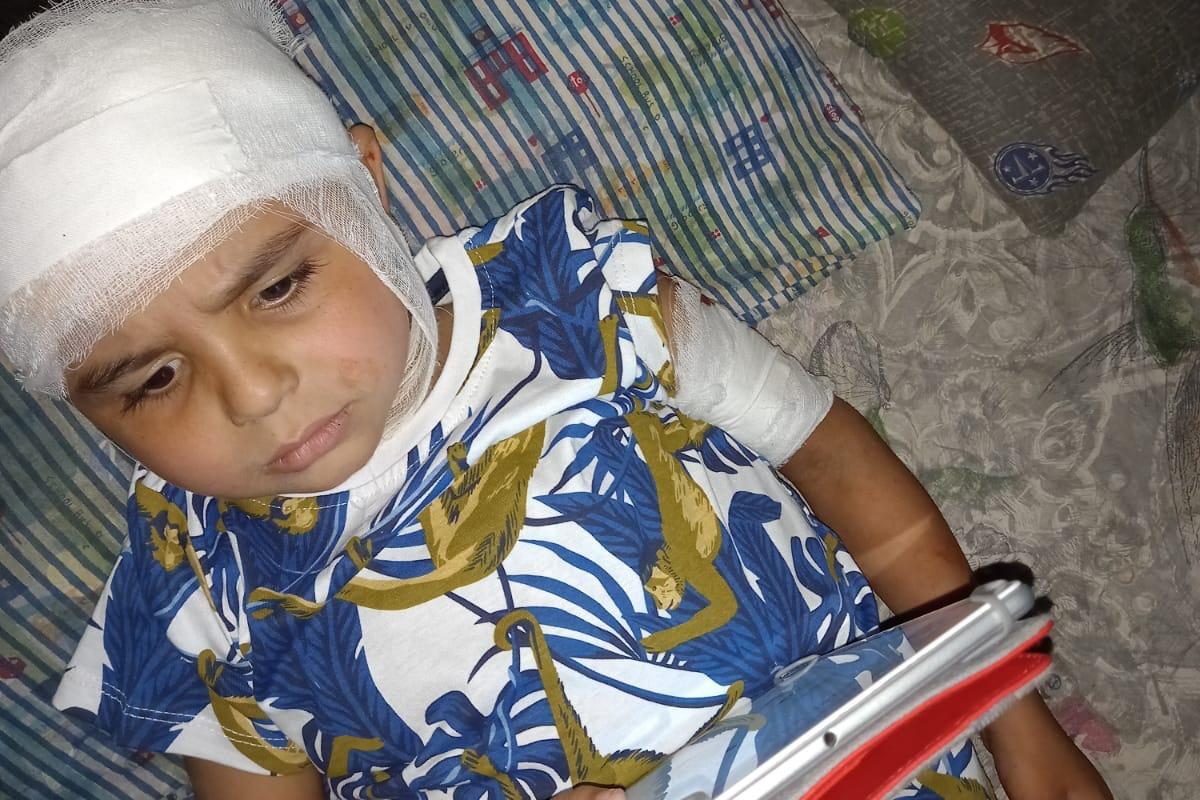 The eleven days spanning May 10th to 21st this year saw more than two million residents of the besieged Gaza strip face the most anxious time of their lives. With the borders of the Gaza strip sealed by Egypt at Rafah and Israel at Eretz, some of the most sophisticated weaponry rained on family homes, offices, schools and shops causing the loss of over 260 lives including 60 innocent children and over 50 women. Over 58,000 people have been displaced and thousands of families could be without a place to call home for months ahead, living in crowded shelters or out on the streets all in the midst of the global pandemic. The already insufficient water distribution network in Gaza has now seen its capacity halved and even now, a week after the cessation of bombings from Israel, the residents of Gaza are left with less than 4 hours of electricity a day and insufficient drinking water. Communities have been denied access to vaccines for Covid and the only vaccination clinic was bombed. Already inadequate medical facilities make it even hard for Gaza to cope with any serious cases.

The indiscriminate strikes flattened residential tower blocks forever changing the landscape in Gaza and eliminating the offices of all major international media outlets. The impact on education is also significant with 54 schools being damaged including kindergartens. The UN has estimated that 600,000 students face a deteriorating quality of education ahead.

Now, imagine a deaf, blind or physically impaired child having to live with this. Many children the LFT supports today were too young to remember the 2014 attacks from Israel that lasted nearly two months. No one should have to experience such callous violence let alone build a mechanism to cope with the trauma that it leaves on children and adults.

We were told by families that they chose to separate in case a bomb killed all of them. In some tragic instances entire families were killed in minutes sometimes leaving a young child with no living adult or a father and one sibling mourning the loss of the mother and three other siblings.

Through your support, the LFT has worked with families with children living with disability for over 14 years now and we have the opportunity to support 1,200 families or over 6,000 individuals to survive the days and weeks ahead. With your help we can assist communities to re-build their lives from the economic ruins, and begin to heal the traumatic scars this period will leave.

These families are well known to our team in Gaza and include teachers as mothers working on the Mothernomics programmes as well as those who have not had gainful employment for many months. We will support them with food, medicines, basic hygiene and essential living needs.

Our teams are actively supporting the affected families whilst they themselves live through the darkest days of their own lives and we are repeatedly seeing the common theme of trauma and emotional distress running through multiple generations. We are supporting the emotional wellbeing coaches to be better equipped to cope with trauma rehabilitation and create wellbeing champions to support wider families or localities.

So far, your generosity has helped to raise an incredible US$175,000 or £125,000 in under a week. This life saving support means we can budget for an average of $325 or £250 support per family for emergency essentials.

Through a generous matched funding program all donations over the next four weeks up to a total of £20,000 will be DOUBLED by a grant from Beta Charitable Trust. This will iA create £2.25 impact from each £1 donated by a UK taxpayer. Please donate today.

Abdallah (aged 12) and his sister Zainab (aged 9) were both born with a hearing disability. They live with their mother and two other sibling after their father died when the children were very young.

In 2014, they fled their home in Gaza due to the heavy Israeli bombings over 52 days damaging their house. The same nightmare of horror and fear returned in the past week, as the area in which they live was severely bombed.

They left their house just after midnight amid crying, panic and screams. They have witnessed their uncle being severely injury in front their eyes during the bombings.  Both children communicated in sign language to their mother that they were afraid to die.

The family was forced to seek shelter in one of the UNRWA schools, they are living in a constant state of emergency, always on edge and waiting for the next danger.

“When this aggression will become to an end? I want to live a peaceful live with no fears? Do we have to experience those moments again and again? I want to go back home to my room and toys?” Abdullah communicates in sign language to his mother.