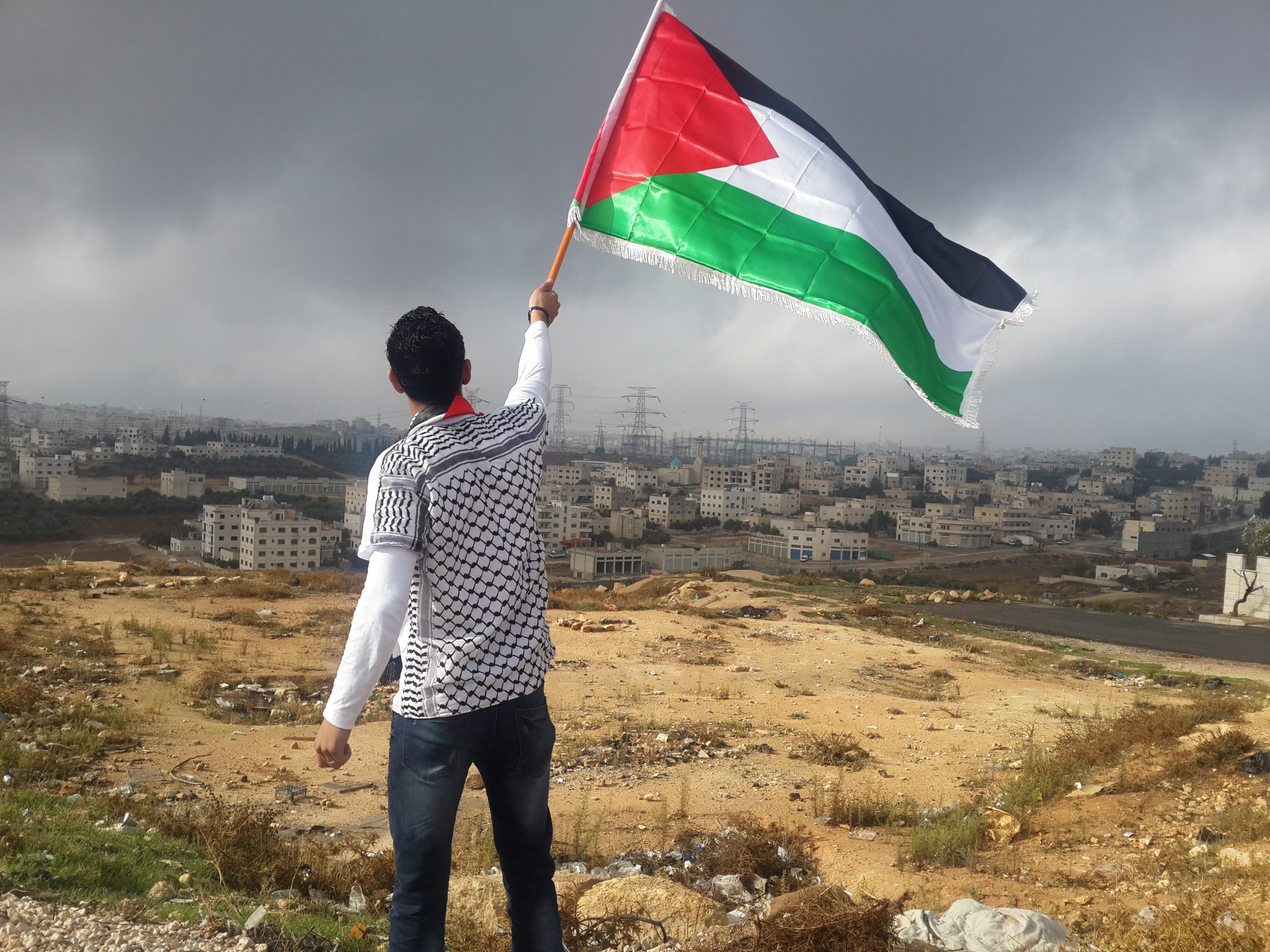 It is 2am in Gaza and heavy shelling started from air strikes at 1am and carried in force almost an hour.

Part of the Israeli attempts to break the will of the civilian population is to carry out nighttime attacks in densely populated civilian areas. How can this be about the self-defence of the Zionist occupiers?

In a massacre in a densely populated area in central Gaza close to the Atfaluna School for the deaf children more than 40 persons were killed in one airstrike most of them mothers and their sons and daughters.

These atrocities are masked by irrelevancies like the ranting drivers in central London that have probably captured more social media airtime by British politicians than these grieving families of the innocent civilians.

The people of Gaza are resolute. Their faith in Allah is stronger than the weakness of the forces who need to resort to injustice tyranny and oppression to express their own impotence.

However the people of Gaza need our prayers encouragement and support. We have stood with them in so many ways and will iA be growing the work we do with them to show to them they are not alone.

Thank you for enabling the LFT support the oppressed communities in Gaza through one of the darkest phases of their lives. Together we will get through this with Allah’s assistance.